Bibhor Singhania the Co-founder and CEO of BetheBee started his life as an individual at a very early age as a data operator. But having dreams in his eyes and passion in his heart after some time he flew to Kerala where he used to manage a hotel business. Since then the entrepreneurship was taking its place inside him. After a quite good time, he returned to Kolkata and started with a small advertising agency as an intern which was just growing. There he took a great role in developing the organization and within a couple of years it grew into a big fat company. But that little success was not enough for him to be satisfied with. The bug of entrepreneurship was still biting him.

He moved into animation in 2010 and the company he served had grown times bigger than what it was when he joined there. Now it was the time for self-start. In association with Bani Brata Goswami, he started his dream organization BeTheBee, the most creative advertising agency in Kolkata of the current time. Now Bibhor Singhania is also into other creative areas like sculpture manufacturing to other fine art forms under the brand ConnectArt. Under the same umbrella WhyNot is a unique part through which clients are treated in an exclusive way to get ultimate satisfaction of service.

This passionate hard working person is spreading fast his wings in the digital marketing platform along with traditional forms of marketing. He believes in working with the team and reach the goal as a whole. 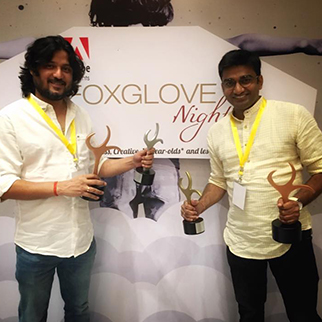 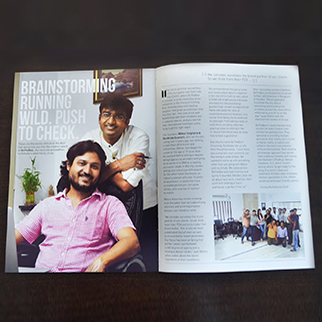